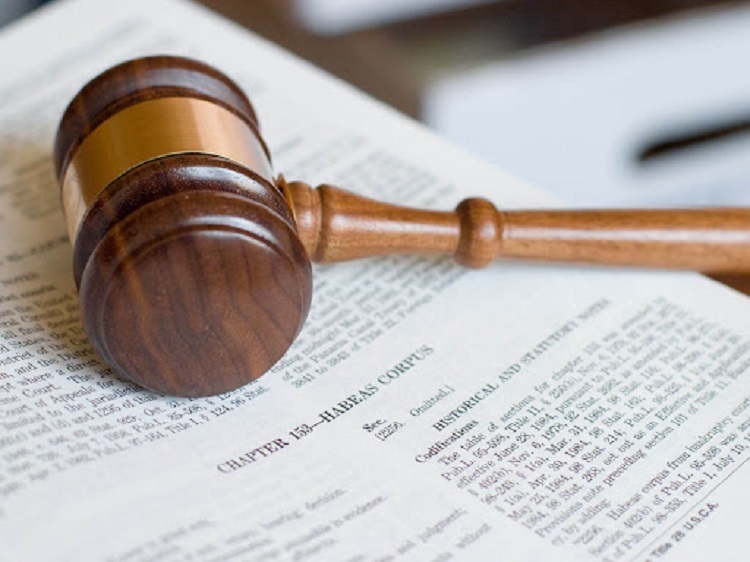 Have you filed your immigration case? Have you paid all the fees? If USCIS asked for it, you would be required to respond to their request for evidence or RFE. After that, you would get your interview. It used to happen sometime back.

Presently, after several frustrated phone calls and appointments later, you could continue to receive the same reply such as security checks. It might be a different story every time with you or different people looking forward to seeking immigration in the US. The most common reasons mentioned could be extended review, name check, file is with another agency, file lost etc.

What options do you have?

In a majority of cases, it might be appropriate to file a writ of mandamus against the USCIS along with other government agencies. The Administrative Procedures Act says that when an agency has been given a task to do, it should be completed within a reasonable time. Presently, the term reasonable time has been subject to interpretation. Rest assured that every case is different and only an experienced attorney has the judgment to deliver it one way or the other.

Who all would be sued through the writ of mandamus?

For an unreasonable delay, the APA would provide you a right to file a lawsuit. These lawsuits would sue the Secretary of the Department of Homeland Security, the Director of USCIS, the district director of the field office where your case is pending, and at times the director of the main USCIS Service Center. It could also sue the FBI for security check delays.

The suit would be a request to the court to force the concerned government agency to do something about the process. In such a scenario, you could inquire the court to guide the USCIS to make a decision.

Is there any way of telling it

Rest assured that there is no way to know about it. However, an experienced attorney could tell you if it is a good idea to file it or not.