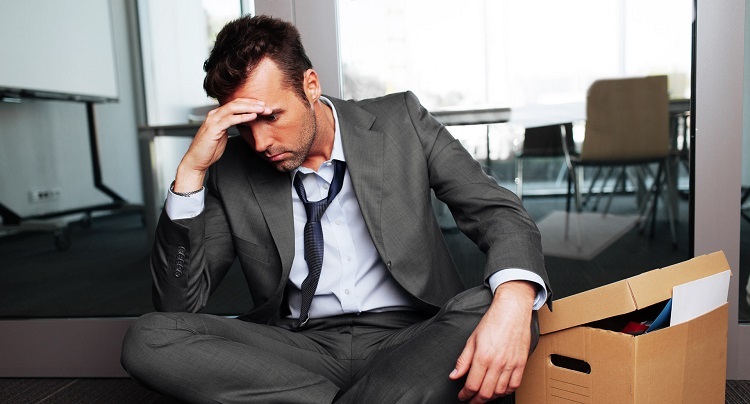 Two years ago, about two months after my daughter was born I was told that once my teaching contract ended in 4 months, I would not be rehired. Having worked at that particular Chinese school for 4 years with no complaints, I was rather upset. Since I had a new baby at home I was almost in a state of shock.

The key word here is almost.

The schools contact for foreign teachers had the fun job of telling me I was let go. She wasn’t happy about it, as we had always gotten along fairly well. As she tried to comfort me, she asked if I would be willing to work with Chinese children at a public school. Without hesitation I said yes, so she went off to contact some administrators at the school.

About half an hour later I met up with a colleague of mine, and told him I was being let go at the end of the term. He was working part time at another college in Nanjing, so I asked him if that school was hiring. He wasn’t sure, but he gave me the number of his part time employer and said he’d send them an email asking.

When I saw two other colleagues I asked them if they knew of anyone hiring teachers in Nanjing, and they said they’d keep an eye out for me. This is one reason to have a support network.

When I got home that night, I didn’t tell my wife as I didn’t want her to worry too much. Instead I got on the computer and started contacting head hunters and job boards that deal with English teachers. By the end of the night I had updated my resume, sent out about 4 emails to different head hunters and was preparing cover letters for 5 different schools in Nanjing.

One month later, I was hired at a nearby college thanks to a friends recommendation and a great interview.

Hit the Ground Running
I’ve seen a lot of friends and colleagues who after getting fired go home to cry, hit the bar, or simply sulk at the unfairness of the world. I’ve done it myself a few times in the past. This behaviour while understandable will not get you a job.

The best way to get a job is to start looking for work as quickly as possible. This is especially true if there has been mass lay offs due to an entire company shutting down. Think about it, if you have 100 people suddenly looking for work in an area, the person who has the most initiative and acts the fastest will be seen first by employers as the most willing to work.

If you have been fired for cause, if you work fast enough you may be able to get a job before rumours about you spread too far.

Be Prepared
In any economy, the person who acts fastest will have a leg up on the competition, no matter what industry you’re in. So if the unthinkable happens and you’re fired, laid off or temporarily let go, start looking for a job ASAP. If you think job trouble is coming have your resume updated and ready to go, along with a list of companies and people you can contact about finding a new job.

Dan Clarke, left his last teaching job under far better circumstances, and now has his own business as a career coach from the comfort of his home. To find out more visit his website, Be Happy Working At Home.

When You Know It’s Time To Find A New Job

5 Steps To Increase Employee Participation In Your Retirement Plan

Advantages and disadvantages of using a recruitment agency.

Top 5 Benefits of Getting Running Boards on Your Truck

Johnny Jordan - February 4, 2023 0
When you're driving around town with a pickup truck, one thing that you need to keep in mind is how to protect yourself from...